You’re here because you want to know, “Is Universal Studios Express Pass worth it?” But what made you ask that question in the first place?

The kids tell you its time to plan summer vacation. They want to go to Universal Studios in Orlando. Since you’re a good parent, you say yes and set out planning a memorable vacation to their favorite theme park. They want to see The Wizarding World of Harry Potter and ride all the crazy roller coasters.

They also tell you that their friend’s parents bought them Express Passes and they got to skip all the lines. “Please, oh, please” don’t make us stand in the regular lines,” they say.

So you fire up the Google, and find that an Express Pass starts at $79 per day per person and you ask yourself, “Can’t they just wait in the long lines? Isn’t that what going to theme parks is all about?”

So you punch in, “is universal studios express pass worth it?” which has led you to this point.

What do you get with an Express Pass?

Most of the rides at Universal Orlando Resort have two lines, the standby line (that long boring hot line you remember as a teenager) and the express line (the new cool). Basically if you have the Express Pass, you skip to the front or mostly to the front of most of the ride queues.

In some cases, the Express Pass Line skips right to the front of the line, in others you merge with the standby line just a little in front of the ride boarding area. Either way its a shorter line and you will avoid long waits.

Are all the attractions included with an Express Pass?

Most popular attractions are included with Universal Express Passes.

At Universal Studios Florida, only Fievel’s Playland is excluded. That means you can ride these attractions with the Express Pass:

At Universal’s Islands of Adventure, these attractions are available:

The Universal Express Pass lets you wait less time at :

And the Universal Express PLUS Pass also lets you reduce your average wait time at these attractions:

Overall, most rides have an express queue including all the ones in the Wizarding World of Harry Potter and most of the roller coasters.

How much do Express Passes cost?

Universal Express Pass prices range from $79.99-$269.99 per person per day depending on dates of travel.

You really want your kids to have a good time and you remember that you paid a little extra for Disney Genie last year and it was nice to skip some lines. That was only like $15 additional charge each day, so you figure that surely there is cheap option for this Express Pass thing. Not really, nope.

Here is the breakdown. Let’s start with the theme parks and Volcano Bay water park will be covered separately. Express Passes are purchased per day. You don’t have to buy them for every day of your trip and the prices are tied to a specific day. Days during peak season and a certain time of year around the holidays are more expensive.

Express Passes are per park

You purchase the pass as either a 1 park or 2 park pass based on how many parks you are visiting that day. So if you plan to visit Islands of Adventure and Universal Studios Florida in the same day and have an Express Pass at both parks, you will need a Park-to-Park theme park ticket for that day and a 2-park Express Pass. If you are riding the Hogwarts Express and you want to use an Express Pass both ways, you will need the 2 park express pass.

The gold stand Universal Express Unlimited Pass gives you short waits for each attraction as many times as you wish. That means if you want to smell the fart gun at Despicable Me Minion Mayhem 13 times in a row, you’re welcome to do so.

You will need to buy an Express Pass for each member of your party that wants to skip the line.

How Much do Volcano Bay Express Passes cost?

They range from $19.99-$99.99 per day based on dates of travel and whether you choose the PLUS option which gives you access to all rides.

Are there any ways to get a free Express Pass?

If you stay at one of Universal Orlando’s Premier Hotels, you will get a Universal Express Unlimited Pass for free for each day of your stay. This includes both the day that you check-in and the day you check-out of your hotel.

The hotels that qualify for this promotion are the:

These selections have highest Universal hotel prices of all so the cost is baked into the price. This could be a really good option, though if you only had a couple of days to see the parks as you could see all the attractions in just a short period of time.

Are there any discounts available on Express Passes?

The biggest discount on express passes and park tickets is by not visiting the parks during peak times. During spring break, between Memorial and Labor Day, and around the holidays the prices on both Universal Orlando Resort admission and Express access are more expensive so avoiding these times will save money.

Additionally, Universal’s site has ticket combos that bundle the basic universal express pass with the theme park ticket to save significant money when purchasing.

How do I purchase Express Passes?

You can purchase Express Passes in several different ways.

Can I enjoy Universal Orlando resort without an Express Pass?

Yes. You can have a great time at Universal Orlando Resort without forking over the money for Express Passes. You can still experience lots of attractions in a full day in the parks even even without the benefit of an express pass.

There are also some techniques you can use to avoid spending too much time waiting in line:

If everyone buys an express pass, won’t the separate line be slow?

Universal Orlando Resort has done a few things to keep this from happening.

Does an Express mean that there is no line?

Unfortunately, this isn’t quite how it works. The Express Passes still have an Express Pass line and at attractions, the queue merges with the standby queue close to boarding.

What is different is that there are considerably less people in the Express Pass line than the standby line and so your wait time will be lower.

Is Universal Studios Express Pass worth it ?

Each person will have to evaluate whether the additional cost is worth it These are the scenarios where buying the Express Pass is a good idea.

So while you don’t need an Express Pass to visit Universal, you will be able to visit about twice as many attractions with it. Each person will have to answer the question, “Is Universal Studios Express Pass worth it?” for themselves though.

Be sure to check out our Universal Studios Packing List here. There’s a free printable packing list to help you get the job done with ease.

Plus don’t miss the Best Universal Studios Lanyards here. Lanyards are totally a thing at Universal and for good reason. Find out more here. 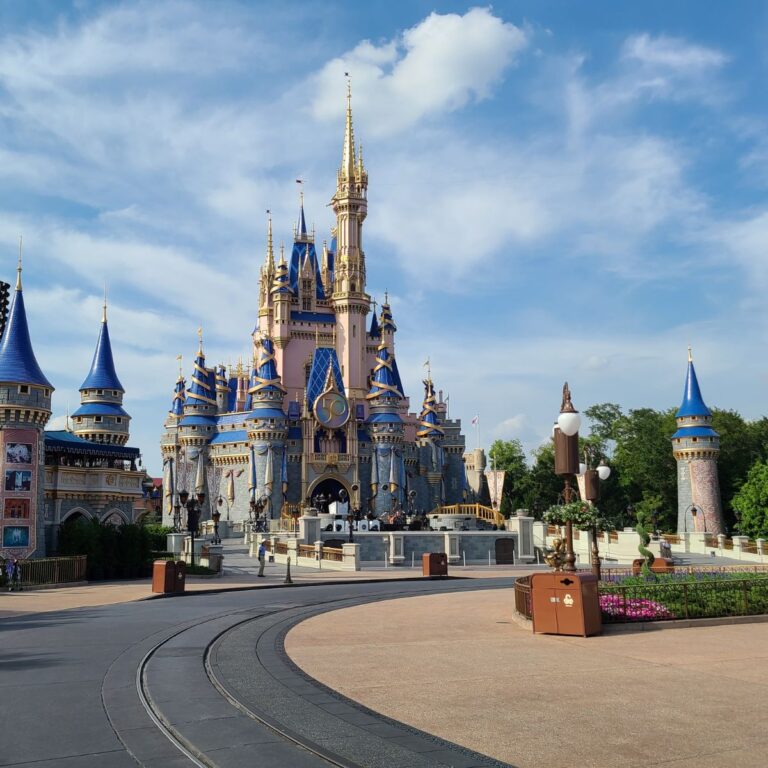 Looking for Disney World Magic Kingdom Tips and tricks? We’ve got you covered! Here’s our best insider information for visiting Magic Kingdom in 2023. During… 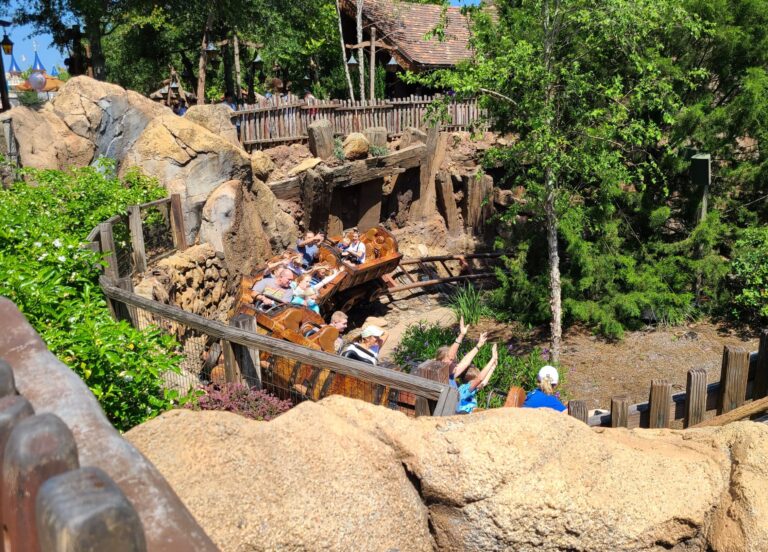 This rollercoaster is the newest ride at Disney’s Magic Kingdom in Orlando Florida and is also one of the post popular attractions in the park…. 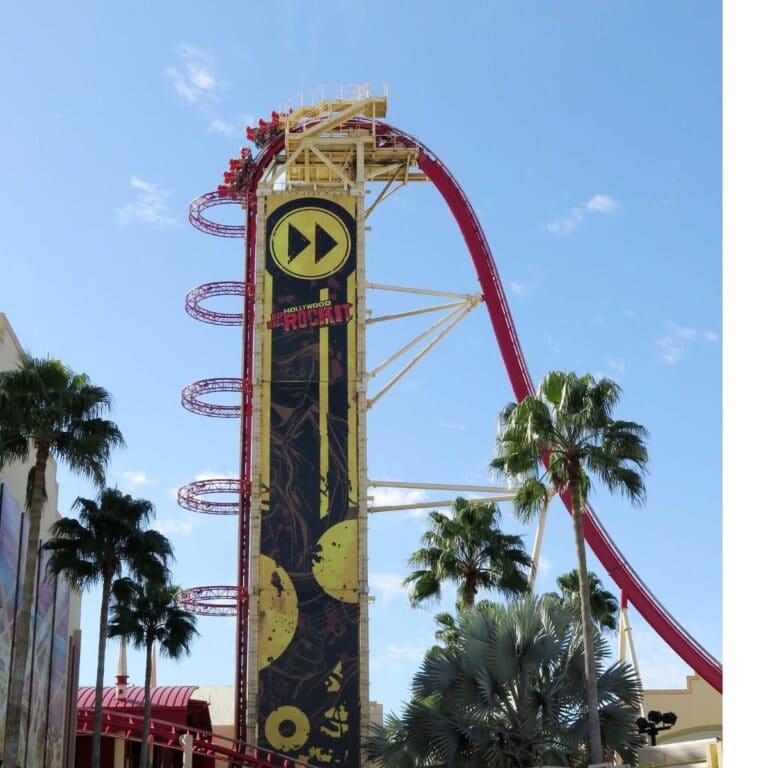 Splash Mountain is a log flume ride based on the 1946 film Song of the South. This ride twists and turns throughout a system of… 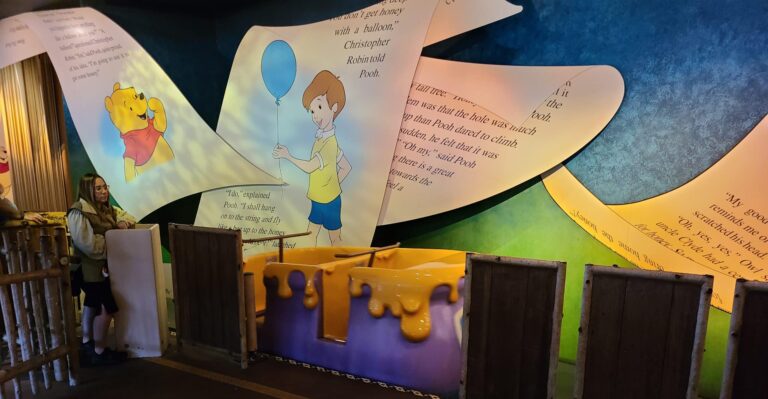